A dream job underscores the value of self-belief

Posted on July 16, 2019 by atWork Australia in Client success stories

A lifelong dream of working with animals has come true for Dana, with the 24-year-old Sydneysider successfully securing a role as an animal attendant.

Despite having work experience with an animal welfare organisation under her belt, and a qualification in animal studies, Dana was unable to work for four years due to mental health conditions. Her anxiety and depression had overtaken her life, and she desperately needed some support to turn things around.

Then Dana met Pauline, her Job Coach from atWork Australia’s Miller office, who could see Dana was determined to work, but lacked self-confidence.

“She had a passion for animals, so my job was to support her in the best way to help her achieve her goals,” Pauline said.

Initially, Pauline sat with Dana to get to know her better and map out a plan to overcome her barriers to getting a job. This involved providing specialist support to better manage her mental health. They also reviewed her résumé, developed a list of potential employers, and prepared for interviews.

When they applied for a role online and were granted an interview, Dana was initially hesitant to speak to the employer. So, Pauline stepped in and developed a relationship with them until Dana felt confident enough to meet with them herself.

Soon afterwards Dana was shocked to learn she had been offered a job as an animal attendant and would be working closely with all manner of furry friends.

According to Pauline, Dana couldn’t believe she got her dream job and was eager to share the news with her family and friends.

And, despite being unsure about how she would cope after being out of work for so long, Dana has been performing her role well thanks to a new-found confidence.

“I don’t think I would have made it through the first two weeks of work without the support of my job coach,” Dana said.

“She believed in me when I didn’t believe in myself.”

atWork Australia helps people to overcome life’s challenges and find sustainable employment that is right for them, just like we did for Dana. Let us help you, call us today on 1300 080 856 or enquire online.

Billie supports others through her new career 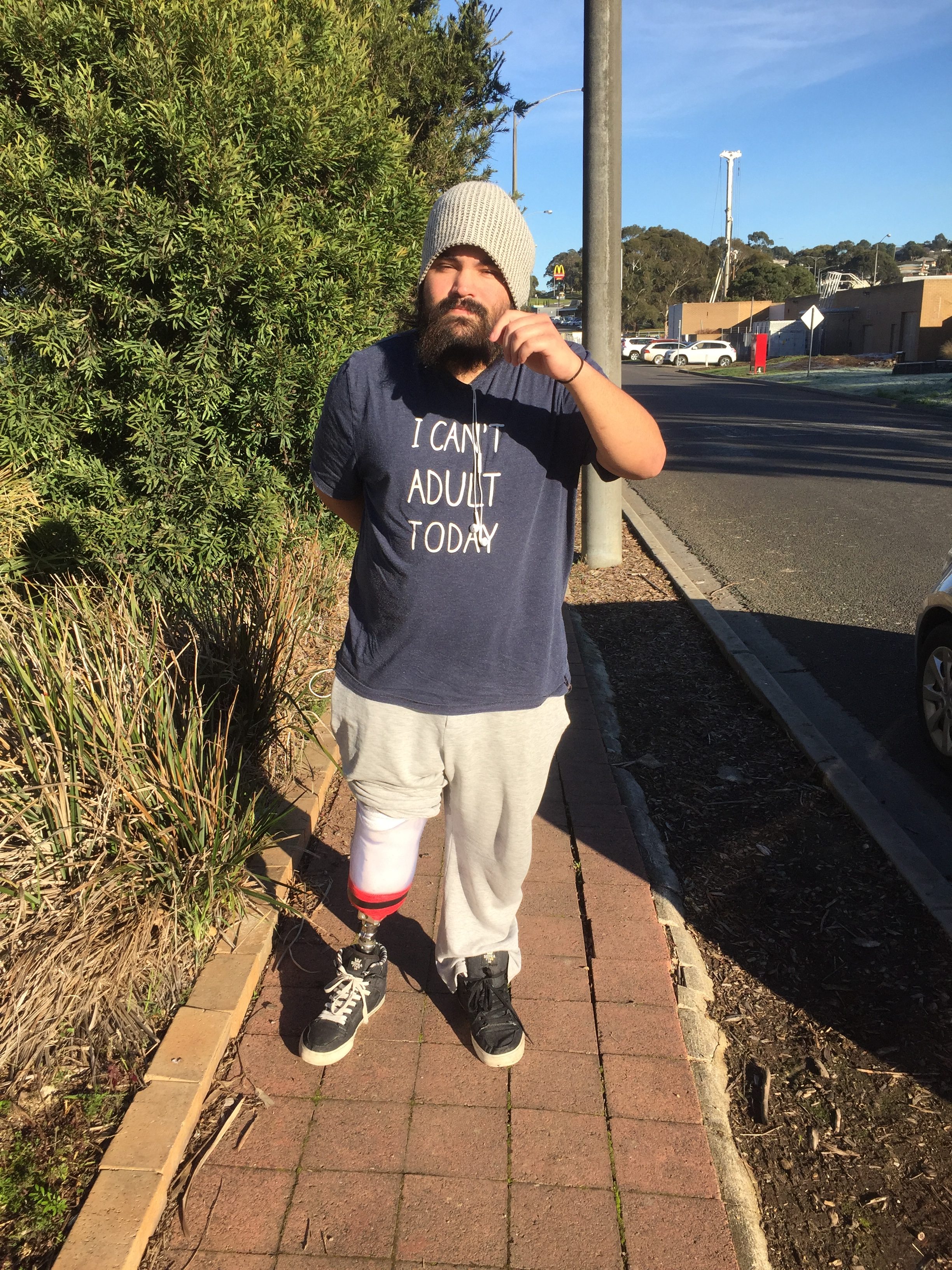 Education will lead to a brighter future for Billy 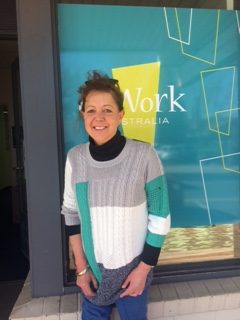 Work trial just the beginning after a decade of unemployment

Candice’s can do attitude secures her the right job