Posted on October 13, 2021 by atWork Australia in Client success stories

Gordon (63) from Morayfield, QLD lives with depression, PTSD, anxiety, social isolation, physical limitations and chronic pain. Gordon has been unemployed for the last ten years as he was the main carer for his mum who has recently passed away. Gordon fell into a deep depression and his health deteriorated further.

Gordon went to his regular psychologist appointments, expressing his fears and frustrations about his current unemployment and lack of support. The psychologist recommended atWork Australia, conveniently located in the same building.

When Gordon contacted atWork Australia, he was in a very fragile state and experienced severe depression. Gordon was introduced to his Job Coach, Brad, who worked very closely with him over the next few months and assisted him in finding the strength that he couldn’t see within himself. Prior to approaching atWork Australia, Gordon felt “at a point where he had virtually given up”, “felt worthless” and “at his lowest point”.

Gordon says: “I felt that I would never get a job, that I was not worth the help of others. Brad listened to me, he acknowledged my needs and he empathised with my current physical and mental state.”

Building up Gordon’s confidence was a slow process; at times all that was needed was a listening ear. Brad says: “Gordon’s first sessions were emotional with a lot of tears but slowly they turned to joy, then confidence and then Gordon was job-ready.”

Brad assisted with financial support, updating his resume, coaching and identifying avenues of work that he may not have considered.

Gordon secured a role working from home which is suitable and strategically chosen to support and address his health barriers. His new employer is a telemarketing business which sells charity tickets. He applied for this role on his own and was confident throughout the interview process. Gordon was extremely happy when he found out that he was successful and called his Job Coach straight away.

Gordon says: “Brad filled me with encouragement, he refused to give up on me and he stayed with me through the whole process. It is because of Brad and atWork Australia, I am now employed in a job I can do and feel very comfortable in. Thank you Brad, you really have saved my life.”

Brad says: “Gordon achieved everything by himself. All I did was to be there, listen to him and guide him in the right direction. Gordon is the one who got out of bed, came to all appointments and chose not to give up.”

Brad also adds: “It was wonderful to see Gordon’s journey from darkness to finally finding his own feet again. Gordon is the happiest I have ever seen him since walking into the atWork Australia office.”

Every year, atWork Australia helps thousands of clients like Gordon expand their skills and qualifications to help them gain the right job with the right employer. Call us today on 1300 080 856 or enquire online to find out how we can help you meet your career goals.

Jordan is driving towards his career goals 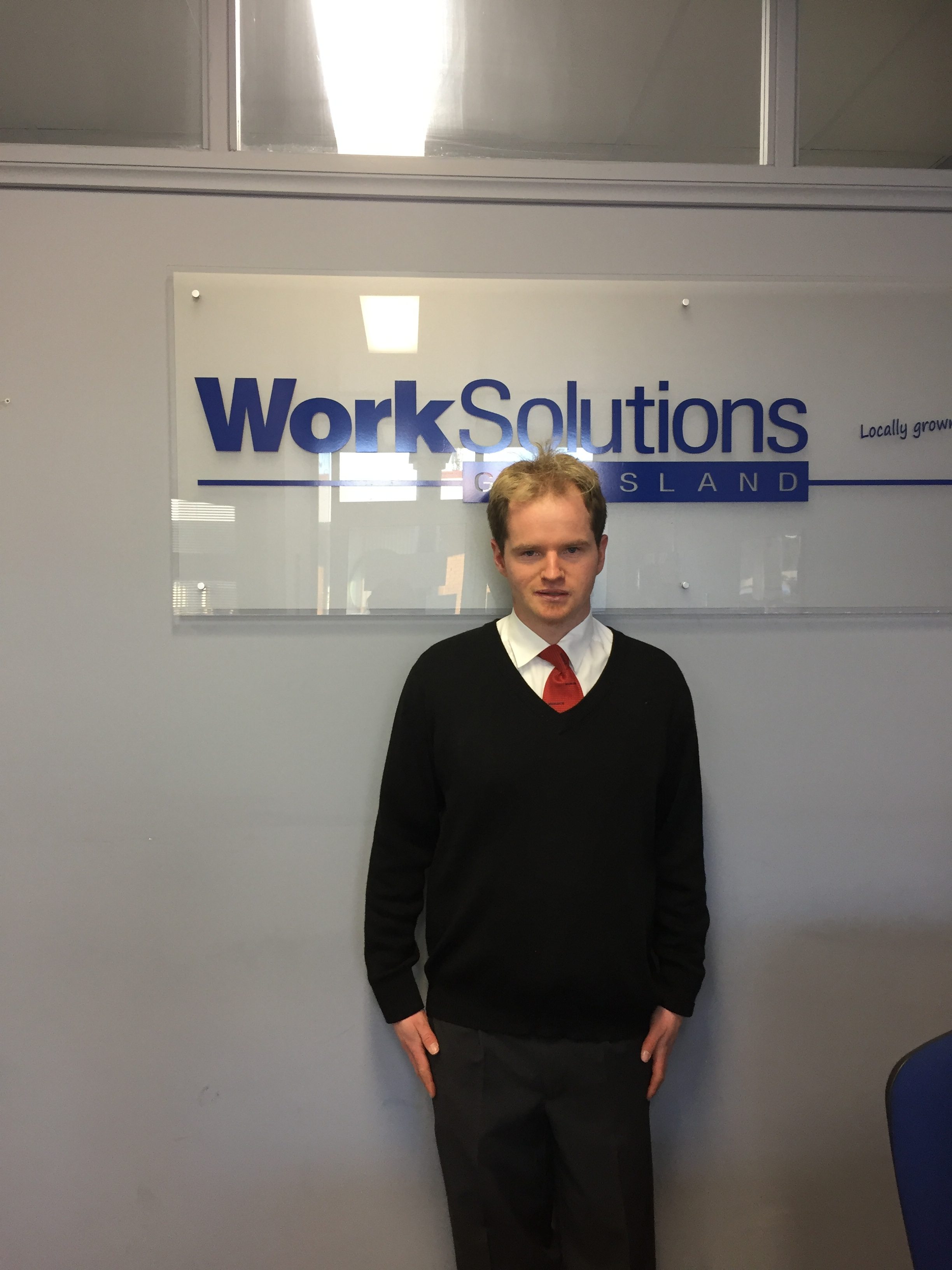 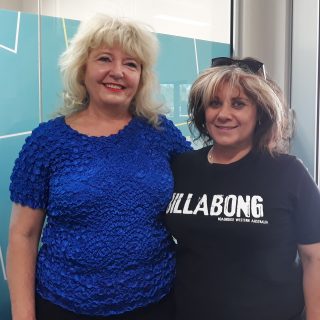 Seachange for Karilee the Best Medicine For Work

Persistence really did pay for this abattoir worker