Posted on October 31, 2018 by atWork Australia in Client success stories

Overcoming barriers to employment through his hard work and dedication, James has just celebrated his one-year work milestone as part of the team at Soft Landing in Wangara.

When 26-year-old James met atWork Australia Employment Consultant, Alyssa at our Joondalup office, he felt an instant connection with her. At their initial meeting, James was extremely emotional and in tears about his situation. He was on the verge of homelessness, had no relationship with his mother, had just ended his relationship with his partner and was in a very bad head space.

James had been unemployed for nearly six years and was struggling to find employment. He had no drivers licence and relied on public transport to get to and from appointments.

Alyssa worked with James on improving his confidence and self-esteem and assisted him in developing a resume and appropriate email address for job applications. She also suggested for him to set up a voicemail system that was professional in the situation that employers needed to contact him.

When James returned for his second appointment, he presented with a new haircut, was clean shaven and well dressed. He had been proactive, following through with all of Alyssa’s recommendations regarding his resume, email and voicemail creation. There was a significant change in his motivation and attitude, he commented that he attributed these changes due to Alyssa’s guidance, she had helped him change his way of thinking since their previous appointment.

James was then placed into his Work for the Dole activity at the Mattress Recycling enterprise in Wangara called Soft Landing. James’ attitude towards attending his Work for the Dole activity was amazing. He would leave home very early to catch public transport to be at the workplace for a starting time of 7.30am. He attended with the approach that he was going to go above and beyond at his tasks, and that he did. After one week, he was offered a work trial for a week to prove himself – he didn’t even last the work trial – he did so well that within two days he was offered a full-time position as a mattress recycler.

“When James advised me of his new job he was so thankful, he said his life has changed. These positive changes include his motivation on life, his appearance and rekindling his relationship with his mother,” said Alyssa.

“I have been in and out of employment services for years without ever thoroughly receiving proper assistance in finding employment or treated like I mattered. This all changed once I joined with atWork Australia.

My time with atWork has allowed me to undergo helpful and fulfilling training and personal growth courses. I was treated like a real person who needed help instead of just a number. I was fortunate to be partnered with Alyssa, in the short time we were together she helped me in so many ways that no other person in her role has. Within two weeks I had gained work experience in the field of work I was interested in purely because atWork Australia wanted me to find what made me happy.

With Alyssa’s encouragement I cleaned up my emotional state and lack of courage and it was replaced with empowerment and a drive to prove myself not only to others but to myself. atWork Australia helped me be the best I could be in such a large way that my work experience evolved into full time work which I never would have found without Alyssa’s help.

It’s been over one year since I found full time work with atWork Australia, which has not only given me a safe and secure future but has also mended many family and personal issues by making me a stronger and more independent young man. I will always be grateful for the encouragement and assistance I have received as it has made a definite lasting effect on my work ethic and self-worth,” James said.

James’ supervisor at Soft Landing, Evan Cocks said, “James has been with us now for over a year in a full-time role. He began with us as a Work for the Dole participant through atWork Australia and was immediately identified as a friendly, committed and hardworking person. When the opportunity arose to employ him, we offered him a position and he has excelled in the team. We are really happy with his ongoing enthusiasm for the job and pleased that he is part of the team. Soft Landing WA appreciates the ongoing support that atWork Australia provide in our goal to train and employ people who experience barriers to employment in a challenging labour market.”

atWork Australia have continued to stay in contact with James and are thrilled to report that he is doing extremely well in his workplace and loving life! A fantastic outcome for a motivated and confident job seeker who managed to turn his life around.

We’ve helped James to change his life by finding meaningful work, and we would love to help you too. Call us on 1300 080 856 or enquire online today. 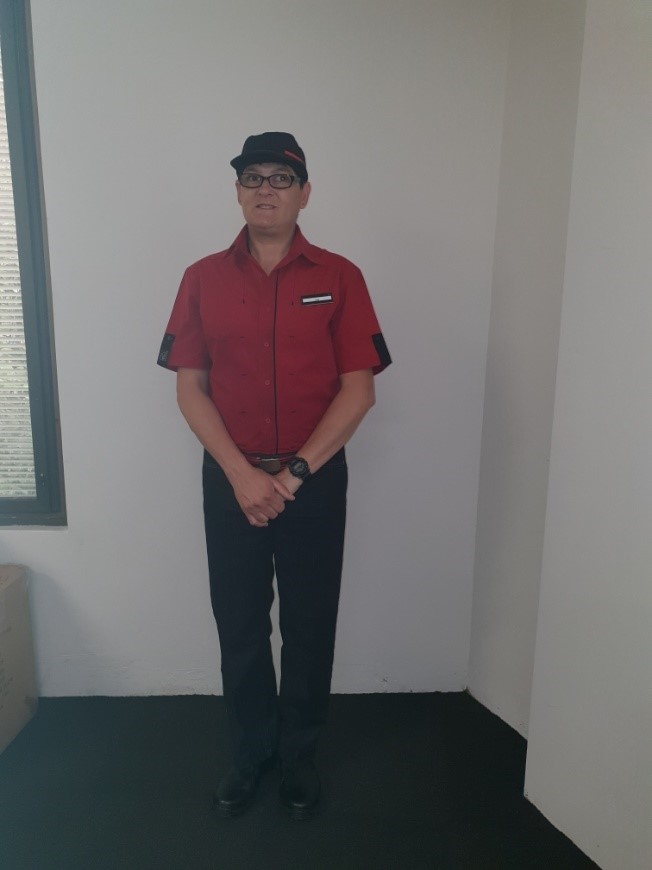 Jason takes control of his future and finds a new career 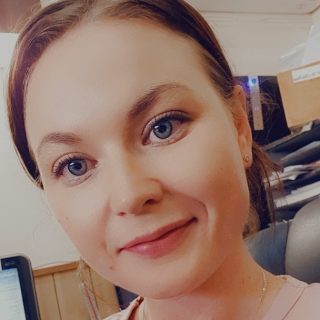