Posted on September 09, 2021 by atWork Australia in Client success stories

Client Kristy had been unemployed for seven years after sustaining nerve damage to her arm, which made the challenge of gaining employment far greater.

However, Kristy began engaging with her atWork Australia Job Coach Chanel, who worked with her to try to break the cycle of unemployment.  They focussed on Kristy’s aspirations, how work would fit in with her life, what she needed from the employer and what her limitations and strengths were. Job Coach Chanel assisted Kristy with resume and cover letter writing and he also advocated Kristy to potential employers.

It was great timing that Kristy began engaging with Job Coach Chanel because job interviews started rolling in with the extra support. One positive lead was a job trial that was offered by an Indian grocery store.

Kristy said, “I applied for so many jobs with no response from any of them.  Chanel then suggested, one day, that I could do a trial in an Indian grocery store. I wasn’t sure how I felt about that.”

However, what this would allow for, is a familiarisation of the company’s processes, people and procedures, which would invariably ease Kristy back into working again after seven years, at a pace that was conducive to her barriers.

It was with great excitement that Kristy got the good news and remarked, “I did the trial and got the job.” She was offered the role as Cashier at Curry Star. She continued, “I’m really enjoying being in a workplace that respects the staff and feels like a family.”

The company have been so impressed with her effort that they have also offered her an additional job in their adjoining restaurant.

Job Coach Chanel and atWork Australia will soon be assisting Kristy in gaining her Responsible Service of Alcohol Certificate (RSA). Kristy continued, “Thankfully Chanel can help and is going to organise that for me” she added, “I’m really enjoying working in my new job and hope to stay there for many years.”

Kristy had experienced significant emotional lows during her time of unemployment and thought she would never find anything but today, by contrast, Kristy exudes a renewed happiness. Job Coach Chanel often visits Kristy in her workplace to see how things are going. Chanel has observed that the employer has been flexible in accommodating with Kristy’s hours, allowing adequate breaks throughout her shifts.

Job Coach Chanel believes that Kristy is genuinely elated to be working again.

Get in touch today on 1300 080 856 , or register your interest online, and let’s connect you with one of our many passionate Job Coaches who will work tirelessly to get you the right job with the right employer.

Austin leaves no stone unturned landing him a role at Bunnings

Brandon feels recharged in his new role at Battery World 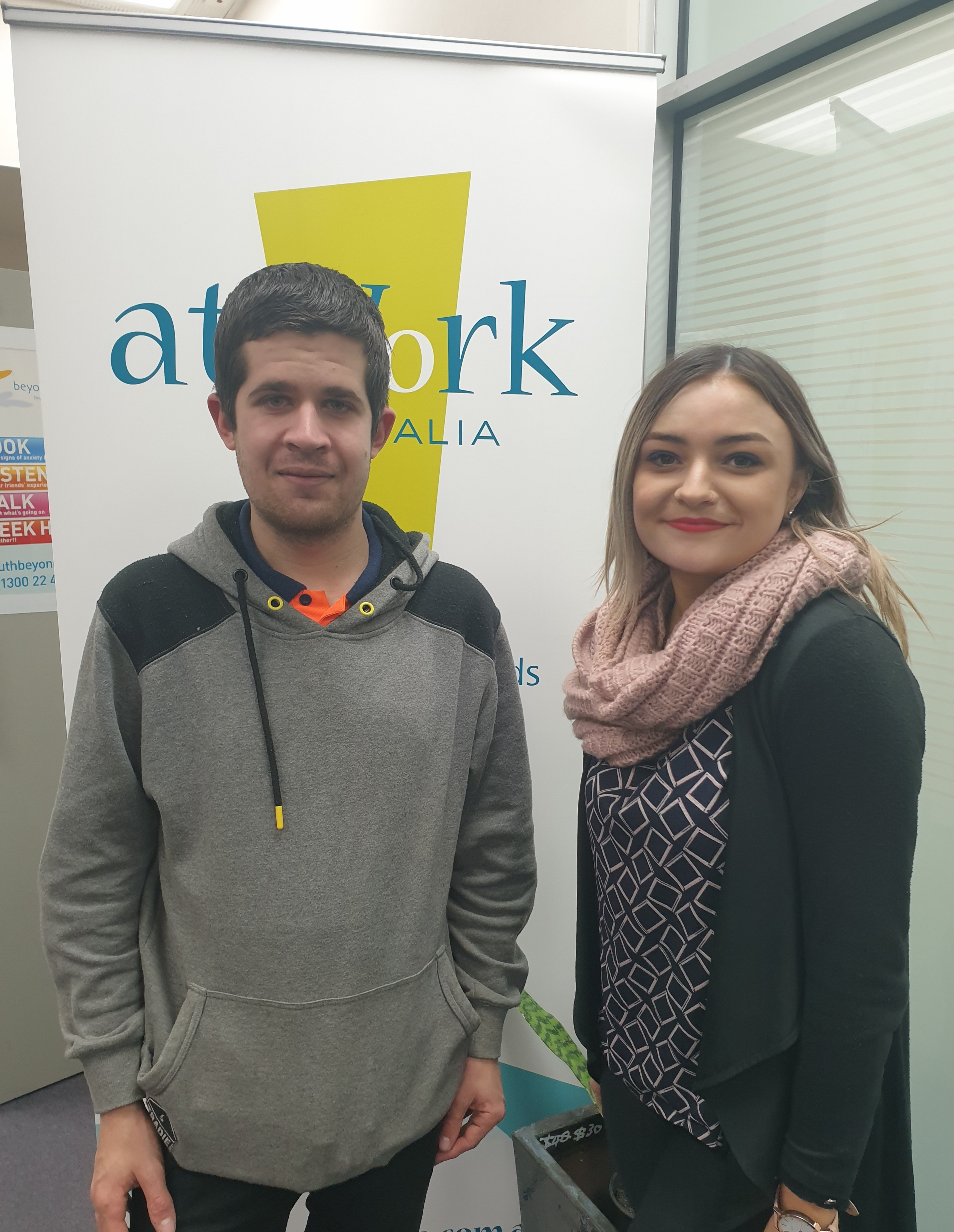 Soheila’s passion gets her the ‘sweetest’ job that she loves 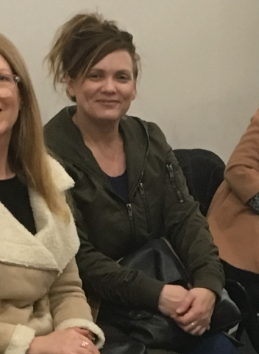