Posted on May 28, 2020 by atWork Australia in Client success stories

21-year-old Mahalia from Kyogle, NSW approached atWork Australia for support in finding a stable position due to living with various mental health conditions.

Mahalia was matched with dedicated Disability Employment Services Job Coach, Bronwyn from the atWork Australia Kyogle office, and this is when her life truly began to change.

When Mahalia joined atWork Australia she was already employed on a casual basis in an assistant living facility working in the kitchen. Bronwyn began by asking Mahalia what she enjoyed about her position and how they could work together to make Mahalia even happier in a stable role.

Mahalia expressed her desire to work as an Assistant in Nursing (AIN). Even though Mahalia enjoyed her role in assisted living, she wanted a more hands-on care role. Mahalia was also ready to actively work at overcoming her barriers and improve her mental health.

Bronwyn was there every step of the way to provide encouragement and ongoing support for Mahalia as she worked through her mental health issues. Bronwyn also encouraged Mahalia to participate in the local community, and last year she attended a youth conference.

Bronwyn also assisted Mahalia with job support by helping her to approach employers and how to navigate the interview process.

As Mahalia had completed a Certificate III in Individual Support in 2018, Bronwyn knew that Mahalia would be suitable for an AIN job role.

Mahalia’s life began to change when she was offered a casual role working at a local Hospital as an AIN. Mahalia was hired on a casual basis and even though she was getting many shifts, she was concerned about her job security.

So, when a permanent part-time role became available, Mahalia applied with Bronwyn’s help. She was excited to secure the role and this provided Mahalia with a better sense of security.

Bronwyn expressed that ‘Mahalia has really worked hard to get where she is today.’ Commenting on how Mahalia’s motivation has improved now she is in a role she loves.

“She comes into the office smiling and full of energy. Mahalia is really thankful that she now has secure employment,” says Bronwyn.

Mahalia commented on the role saying, “getting permanent part-time was so important to have something stable in my life. I set some goals for myself at the start of the year and this job ticks off so many of those.”

“Mahalia has gained so much from the experience of finding a job she loves; I have no doubt that this experience will really guide her to the future she desires,” says Bronwyn.

atWork Australia help people find the right job for them. To see how we can help you or someone you know find meaningful work, call 1300 080 856 or enquire online today. 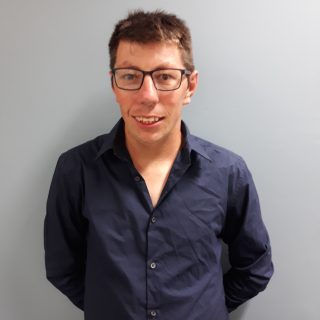 Mark is set to drive his career forward

Back patrolling the beat to happiness after 20 years

Stuart secured a role allowing him a fresh start on life 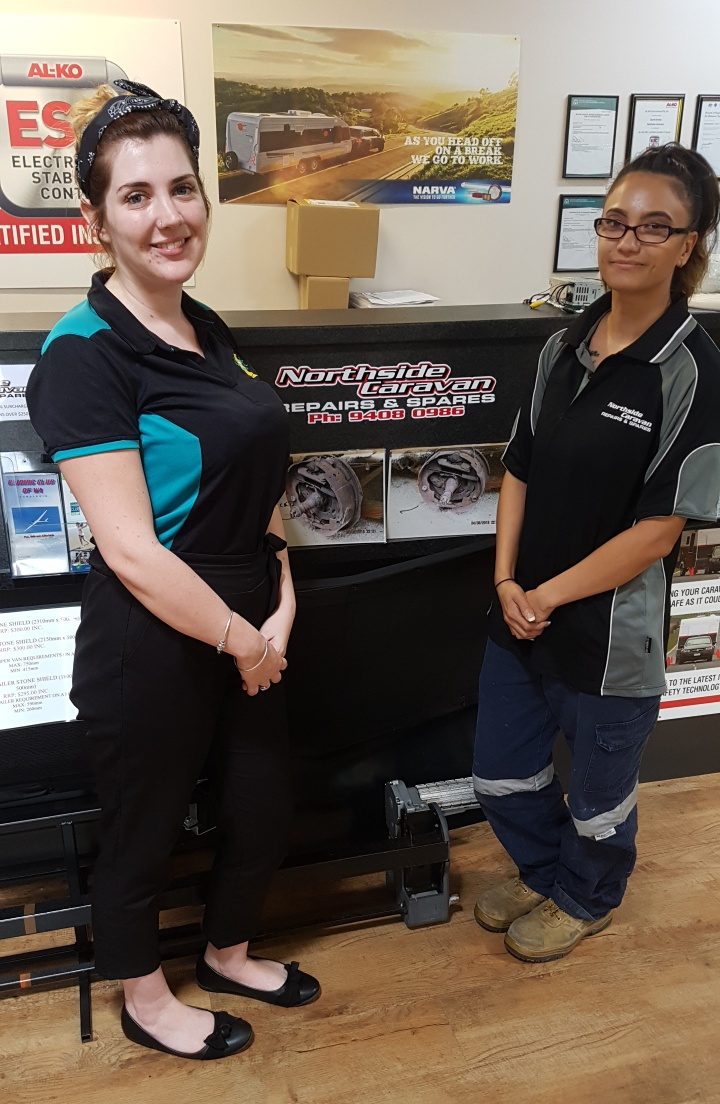 Work trial leads to permanent role for a determined Samantha

William celebrates his success, as our 15,000th jobactive placement