Within 2 weeks of commencing with atWork Australia, Brad finds a job

Posted on September 13, 2021 by Suzannah Hall in Client success stories

After Brad was involved in a serious car accident, his injuries impacted on his ability to find work. He was unable to lift heavy items and he did not want to renew his Driver’s Licence, which limited his options further.

Brad was eager to get into the warehousing space and gain employment as a Store Person in an assembly line or, Trade Assistant role. However, Brad did not believe that these roles were available to him, not only considering his injuries but also his minimal work experience being only 18 years old. As a result, his confidence to venture out to find employment never bloomed.

He became more committed to finding work; developing a positive mindset and preparing for any job interviews that came his way.

With his personal transformation, Brad was soon an eligible candidate for warehouse roles and soon enough, he was offered the job as an Assembly Line Worker, which did not impact on his injuries.

Brad’s Job Coach, Steph, remarked, “Brad was excited to start working and willing to give new things a go. He was so excited! Brad and I went to the interview together that morning and two hours later, the employer called saying that they would love to bring Brad on board. He was surprised that they had decided so quickly and was very keen to commence work.”

Steph made sure that the workplace environment would be supportive of Brad through good communication with the employer.

“Brad was very appreciative of the combined effort and that I attended the assisted interview to help secure employment. We made a great team”, said Steph.

Brad was with another Disability Employment Service provider for six months; however, they did not succeed in finding Brad employment. Almost as soon as he switched to atWork Australia, Brad was employed. He remarked, “I changed over to atWork Australia and received so much more help. I met my Job Coach, Steph, and she helped me get a job within two weeks.”

Every year, atWork Australia helps thousands of clients like Brad expand their skills and qualifications to help them gain the right job with the right employer. Call us today on 1300 192 634 or enquire online to find out how we can help you meet your career goals. 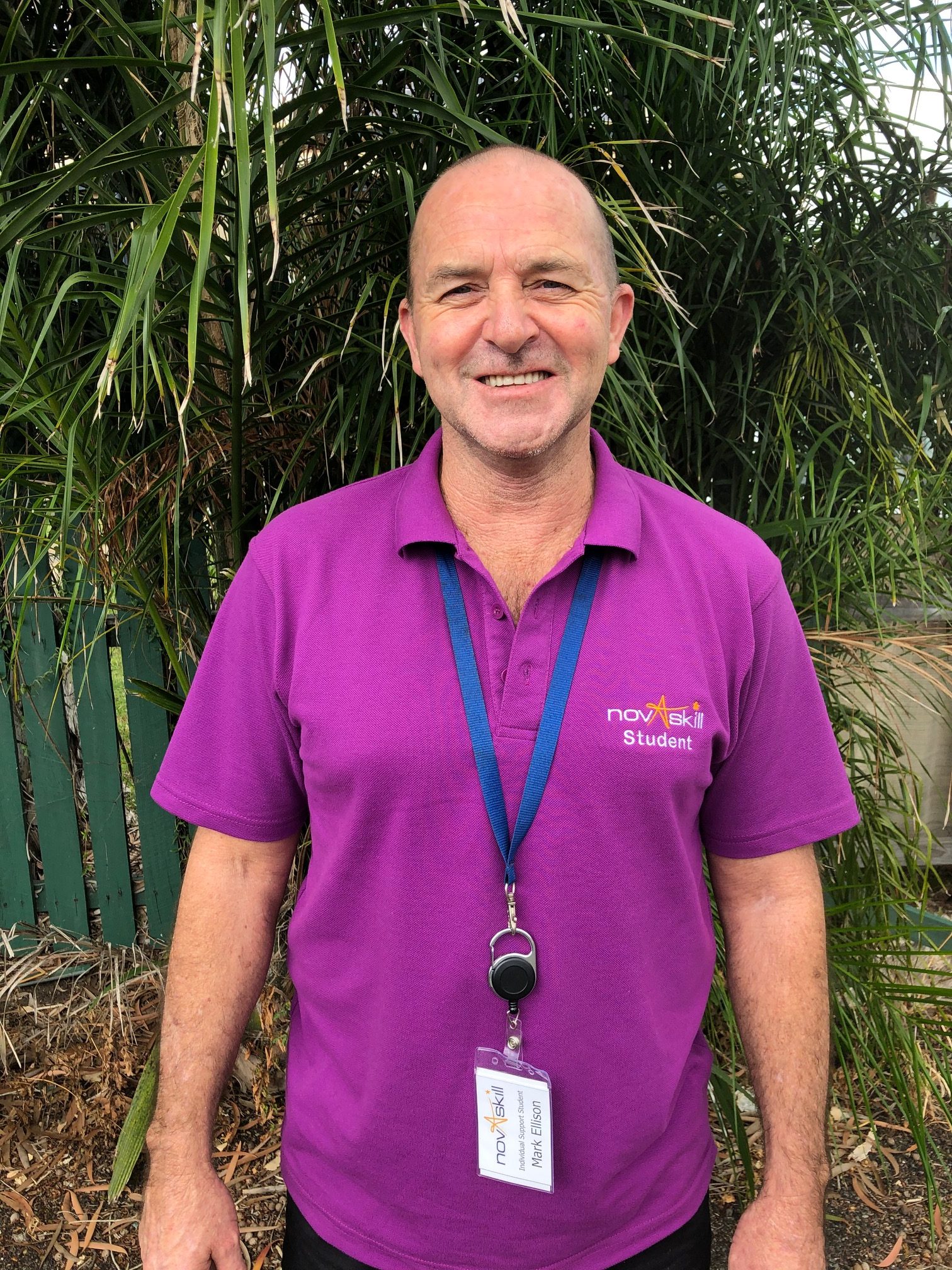 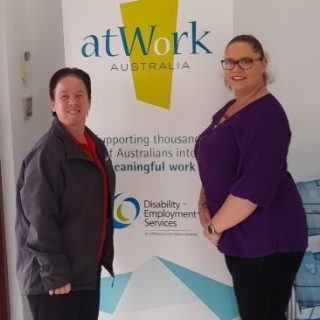 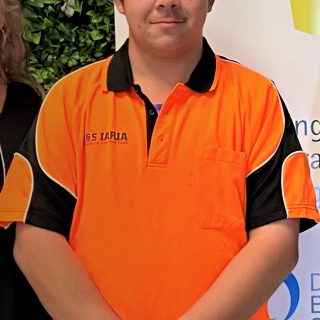 Jacqueline feels over the moon to start work again

A dream job underscores the value of self-belief
Live Chat